As a pregnancy advances past 38 weeks gestation, the risk of stillbirth slowly rises. This risk is even higher if the fetus has impaired growth due to placental insufficiency. Better detection of fetal growth restriction at term could prevent many cases of stillbirth by identifying those that would benefit from planned timing of birth.

We know that the traditional methods of identifying small babies using the tape measure and physical examination of the woman’s abdomen misses two out of three growth restricted babies. Ultrasound is the not easy solution as it misses just over half of small babies. A new approach is urgently needed.

Our work so far: the FLAG study

We have previously undertaken the Fetal Longitudinal Assessment of Growth (FLAG) study. This study involved over 2000 women providing a blood sample in late pregnancy. We identified potential markers of ‘poor placental health’ in women's blood samples, and then awaited the birth of the baby to see if these markers could reliably predict which babies would be born small. The FLAG study also looked at new ultrasound markers that might better identify babies with fetal growth restriction.

Our FLAG study created some very exciting leads. The new blood markers and ultrasound parameters are very promising, but are not ready to be used as a clinical test on their own. But it shows us we are on the right track. We now plan to look at a further group of molecules in the blood stream to see if they might improve prediction of the small baby. Introducing...the BUMPS study! 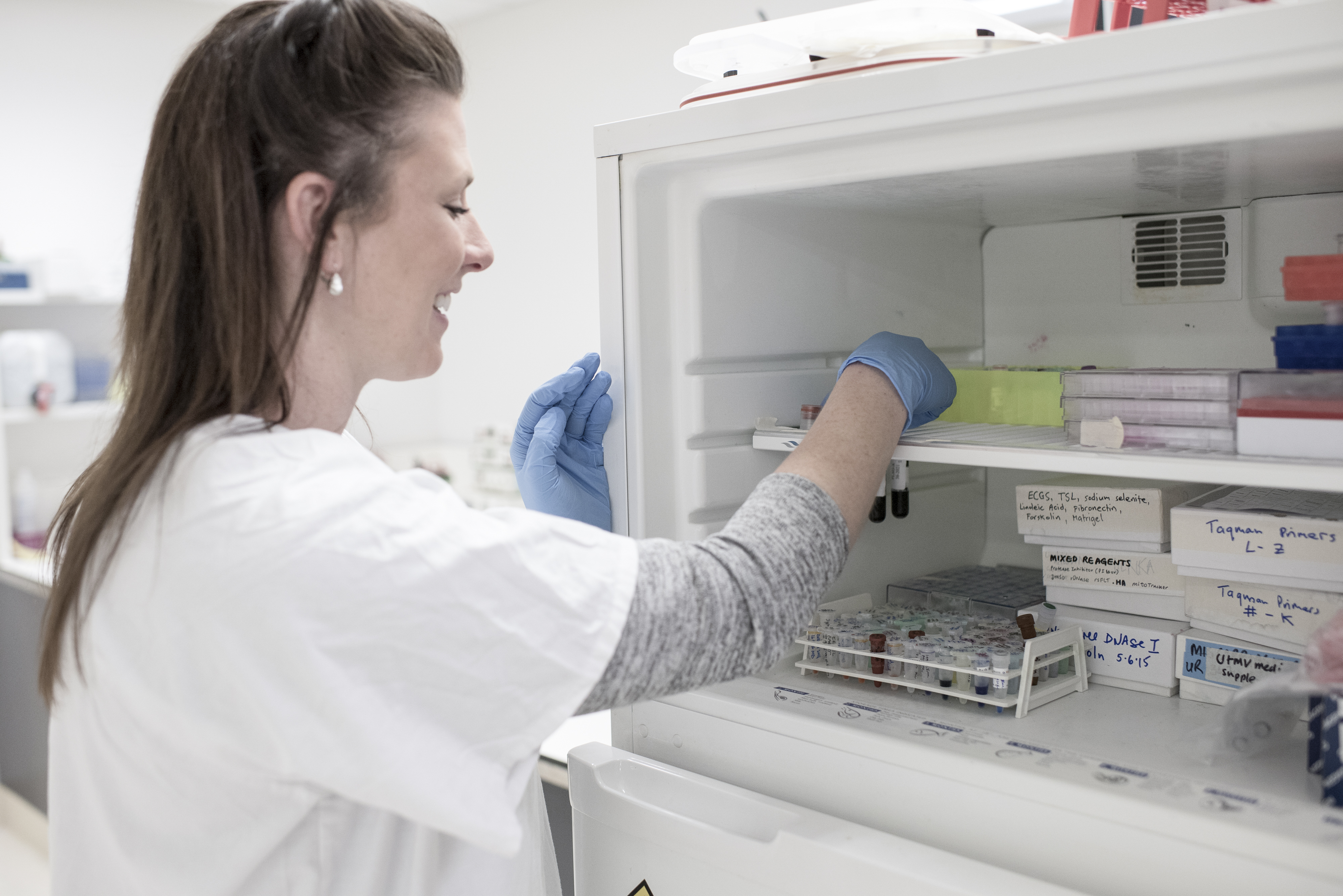 The BUMPS study takes our discoveries from the FLAG study to the next crucial stage. We have received two large grants from the National Health and Medical Research Council to undertake this important work, including a Synergy grant of $5 million.

In the midst of the current COVID19 pandemic, such a test has never been needed more. A test that could reliably differentiate between those babies that are compromised and need deluvert from those that are healthy (and can safely await birth at full term), would help optimise pregnancy care for women across the globe.

What does the BUMPS study involve?

In the BUMPS study, we are recruiting  4000 women to donate blood samples when they have their  routine 28 weeks and 36 weeks pregnancy blood tests.

We will be analysing these samples and using artificial intelligence to see if we can discvoer a distinctive 'signature' of fetal growth restriction from a combination of the blood analysis and ultrasound measurements.

We will then test this new 'signature' test on a large group of pregnant women to assess its performance and then develop a plan to roll out test out on a large scale.

Our hope is to develop a cheap, accessible test that could be offered to all pregnant women to reduce the crippling burden of stillbirth across the world. You could call it a baby’s first NAPLAN test- a Noninvasive Assessment of PLacental health And Nutrition! Such a test would transform pregnancy care. 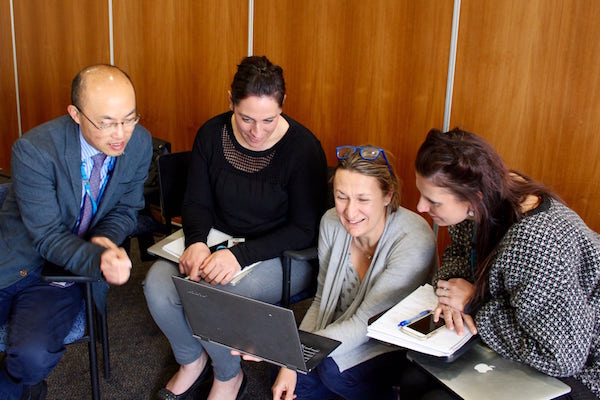 Where is the BUMPS study up to now?

To date, we have already recruited over 1800 women to the BUMPS study! This rapid collection was only possible because of the dedication of our research team and the huge support from our pregnant women. Some of the remaining FLAG samples, and the new BUMPS samples, are already being analysed in the laboratories of Mercy Perinatal. The team have screened numerous potential markers and are continuing to screen for additional markers. Our list of potential biomarkers (RNAs and proteins) that are changed within pregnant women's blood and associated with a small baby is growing every day. We are using this information to forge towards our ultimate goal of developing a blood test in late pregnancy that could identify women and babies at risk of stillbirth.

Who helped us make this happen?

We are very grateful to our many supporters, including: